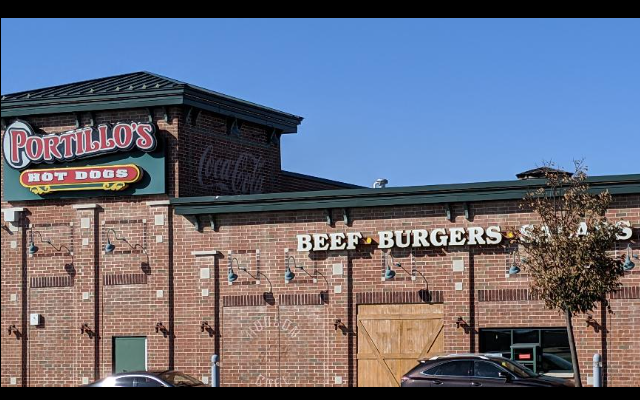 Bond is set at 100-thousand-dollars for a Chicago man charged with robbing a Naperville Portillo’s last summer.  Prosecutors say Solomon Marshall approached two female employees of Portillo’s on foot as they were working the drive-through lane of the restaurant on July 20th, 2022.  Marshall implied he had a firearm while demanding money from the victims.  He took their company fanny packs containing around 680-dollars and ran off.  The suspect was arrested earlier this week in Denver, Colorado.