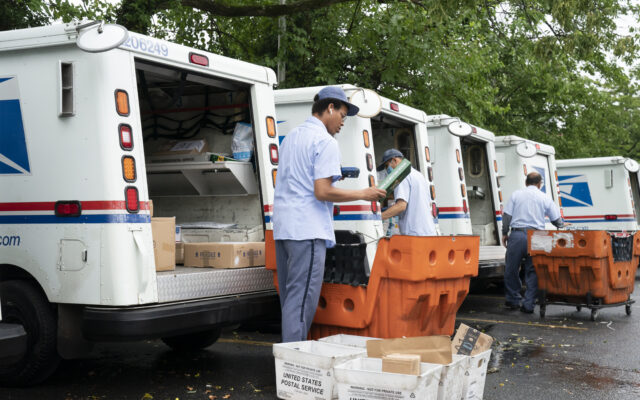 Chicago is among the top cities in the nation with dog attacks on postal workers.  Postal officials say there were 59 mail carriers attacked by canines in 2021.  That dubious distinction ranked Chicago number two in the country.  Figures also show that Illinois ranked sixth nationally compared to other states, with 290 attacks, up from 238 the year before.  The worst city for dog attacks last year was Houston with 73.  The U.S. Postal Service released the study to observe National Dog Bite Awareness Week.