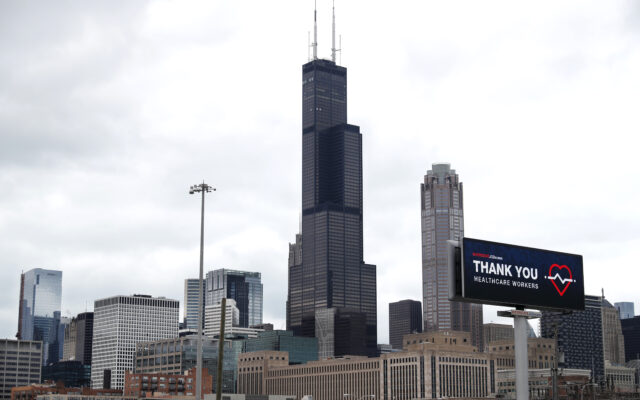 Chicago is holding onto its title as the third-largest city in the U.S. New U.S. Census data shows the city’s population grew by two-percent over the past decade. That means more than 50-thousand residents have been added to the city’s total population. Most of that increase are Latino and Asian residents. Chicago’s Black population has decreased by almost 85-thousand during that time. Even though the city did grow, it still has almost 150-thousand fewer people than 20 years ago.