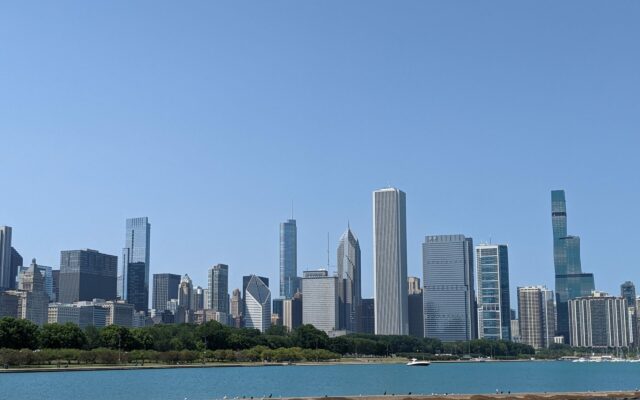 Chicago is ranked as the number one big city in the country. The ranking was reached after readers of Conde Nast Traveler magazine took it to a vote. The number two and three cities are Honolulu and San Diego. Mayor Lori Lightfoot says the recognition received by Chicago is a testament to the city’s status as a world-class travel destination.