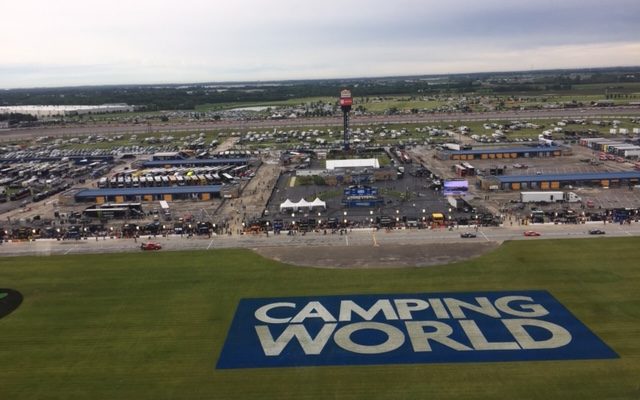 Ticketholders for the Chicagoland NASCAR Cup Series weekend may elect to receive a credit for the full amount plus an additional 20% of the total amount paid to apply towards future race events. NASCAR returns to competition on Sunday, May 17 at Darlington Raceway.