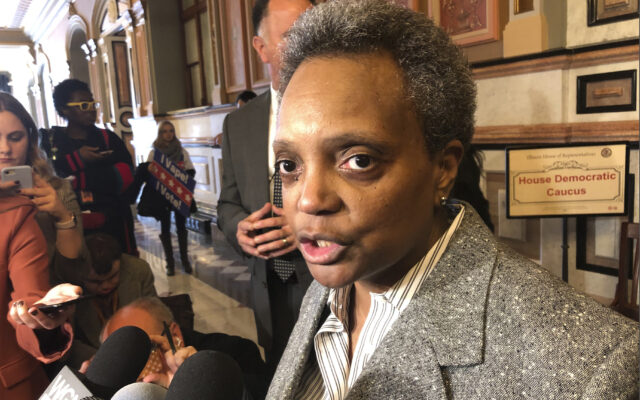 Chicago Aldermen are signing off on Mayor Lightfoot’s plan for Bally’s to build a casino in the city. The City Council yesterday overwhelmingly approved Bally’s proposal. The vote comes less than three weeks after the mayor announced that Bally’s is planning to build a one-point-seven-billion-dollar casino and hotel on land now occupied by the Chicago Tribune’s Freedom Center printing plant. The proposal now heads to the Illinois Gaming Board for final approval.