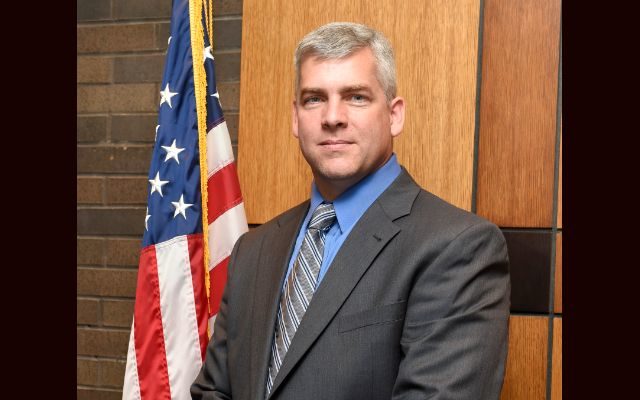 The City of Joliet believes that the owner of the property has entered into a contract with the Illinois Department of Corrections which exempts him from state law which prohibits the housing of more than one sex offender at any specific location.

Mayor O’Dekirk stated, “It is absurd that anyone at any level of government would think this is a good idea.  The City’s Legal Department has been instructed to take all appropriate action to shut this down.  I believe placing five sex offenders at one location in any city poses an imminent threat to the people inside that neighborhood.”

City Manager, Jim Capparelli, is looking at all legal remedies to this problem.  Capparelli stated, “This goes to the heart of the matter that Joliet has become a dumping ground for Will County communities.  This has got to stop, and I will be seeking a moratorium on the expansion of existing social services housing located in Joliet.”

Mayor O’Dekirk has reached out to Governor Pritzker seeking his help in addressing the problem.