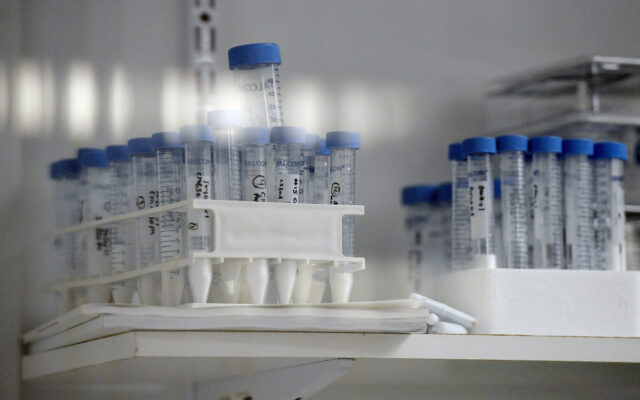 As the COVID-19 vaccine continues its distribution throughout Will County several local officials are voicing their frustration with what they say is a lack of communication from the Will County Health Department. Joliet City Councilwoman Jan Quillman tells WJOL that the city has had a plan for a vaccine site at the Joliet West High School fieldhouse in place since December. The problem though is that the Health Department isn’t communicating.

“They had this plan ready to go, they had talked in the beginning to some folks in the Will County Health Department. Within the last week or two we’re not getting any phone calls back. Our city manager had made several phone calls. He didn’t get any phone calls back,” Quillman told WJOL.

Quillman says this isn’t about trying to go around the Health Department but trying to find a way to work with them.

“This is not to overstep the county, this is to assist them. The quicker you can get a shot in everyone’s arm the quicker we can get everything opened up again. And we can’t take this over because we don’t have the resources or the authority to do it for them. But we’re happy to be here and help them,” said Quillman.

Joliet Mayor Bob O’Dekirk has also publicly asked the Will County Health Department to contact the city of Joliet to help coordinate vaccine efforts in the city.

According to the Illinois Department of Public Health the state has received a total of 1.3 million doses and administered 537,000 since Wednesday January 20th. Will County has vaccinated 1.03% of its total population.