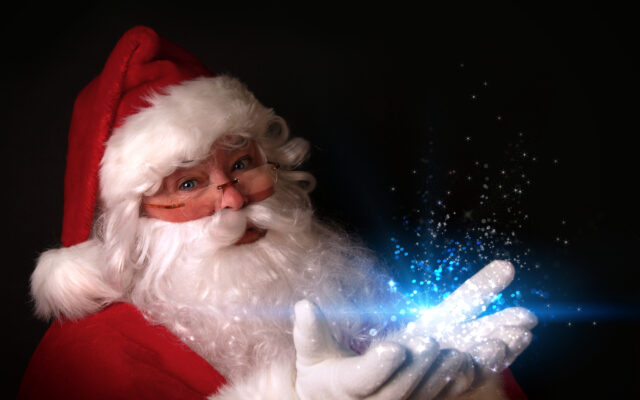 Join the City of Joliet and Mayor Bob O’Dekirk on Saturday, December 19, 2020 for the city-wide Santa Send-Off. Members of the Joliet Police and Fire departments will escort Santa through Joliet to say good-bye to all of our residents before heading back to the North Pole to prepare for his journey on Christmas Eve.

Everyone is welcome to meet the small parade of City vehicles at a convenient location of their choosing along the parade route. The route will work its way through Joliet from east to west beginning at 10 a.m. until completion. The route and additional details can be found at www.joliet.gov/santa. The event can also be found on the City of Joliet Facebook page (facebook.com/TheCityofJoliet). Location updates on the day of will be provided via Facebook and Twitter (@TheCityofJoliet) as well.

Anyone who chooses to come out to see Santa should practice social distancing and wear a mask. Candy will NOT be distributed at any point during the parade. Residents should remain on the sidewalk at a safe distance from the street.