Closures on I-80 in Joliet Over Multiple Weekends

The Illinois Department of Transportation announced on Monday that bridge deck patching with joint repairs on Interstate 80, in Joliet, will require weekend lane and ramp closures beginning, Friday, July 17. The work is expected to take place, weather permitting, from 10 p.m. Friday to 5 a.m. Monday over eight consecutive weekends, excluding Labor Day weekend. The first stage of the project will require lane closures on both sides of I-80 from Center Street to Rowell Avenue. At least one lane in both directions will remain open at all times. In addition, work will get underway in August on the following ramps; Chicago Street (U.S.52/Illinois 53) to eastbound I-80, Richards Street to westbound I-80, and westbound I-80 to Chicago Street. During that time, ramps will be closed, and detours will be posted. The entire project is expected to be completed in early October.

The eventual replacement of the Des Plaines River bridges and larger improvements to I-80 in Will County are a cornerstone project in Gov. JB Pritzker’s Rebuild Illinois capital program, which will invest $33.2 billion in transportation infrastructure across all modes throughout the state. The estimated $1.2 billion project is included in IDOT’s current multi-year plan, with construction tentative to begin in three years. The project will reconstruct 16 miles of I-80, from Ridge Road in Minooka to U.S. 30 in Joliet and New Lenox, while adding or extending auxiliary lanes to improve safety and reduce congestion, as well as improving interchanges at I-55, Illinois 7, Center Street, U.S. 52/Illinois 53, Richards Street and Briggs Street. Motorists can expect delays and should allow extra time for trips through this area. Drivers are urged to pay close attention to flaggers and signs in the work zones, obey the posted speed limits and be on the alert for workers and equipment. 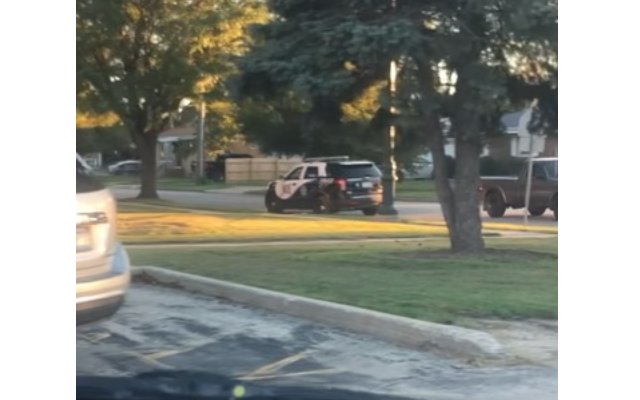