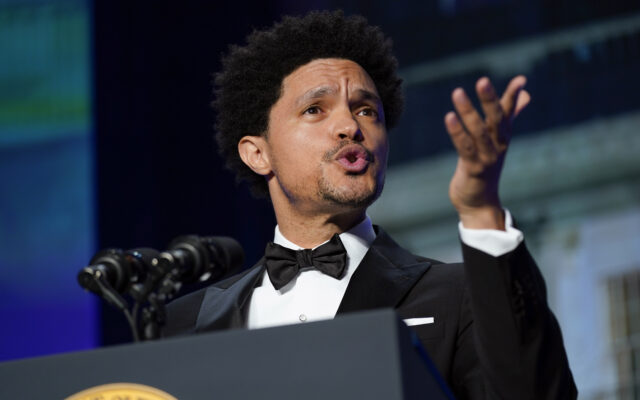 Comedian Trevor Noah will be performing at the Illinois State Fair.  The Emmy Award-winning host of the “The Daily Show” will bring his stand-up comedy to the Illinois Lottery Grandstand stage on August 19th.  The South African born comedian has written, produced and starred in 11 comedy specials.  The Illinois State Fair will run August 11th through 21st in Springfield.