Say No To Northpoint sign/Erin Gallagher

The Congressman’s district goes from the south side of Chicago all the way down through Frankfort, Manhattan and into Elwood.

Congressman Rush said in a release, “the economic benefit to the project is great. It could generate more than 1,6oo construction jobs and 15,ooo full time jobs. and billions in tax revenue.”

Joliet is considering some 1300 acres that NorthPoint wants to annex into Joliet but it’s believed that the project will be about 3000 acres when all is said and done.

Erin Gallagher reping the Say No to NorthPoint came on “Scott Slocum in the Morning” to explain how the group feels. 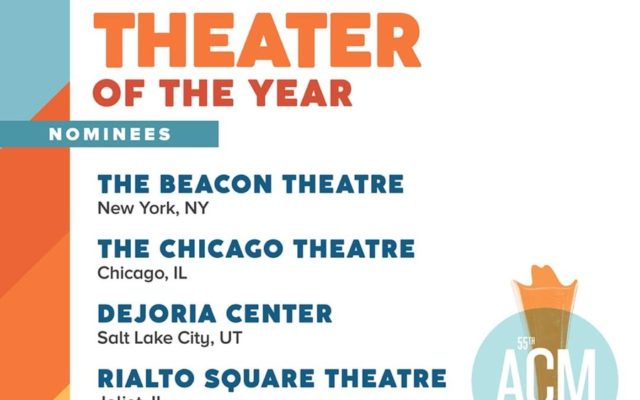 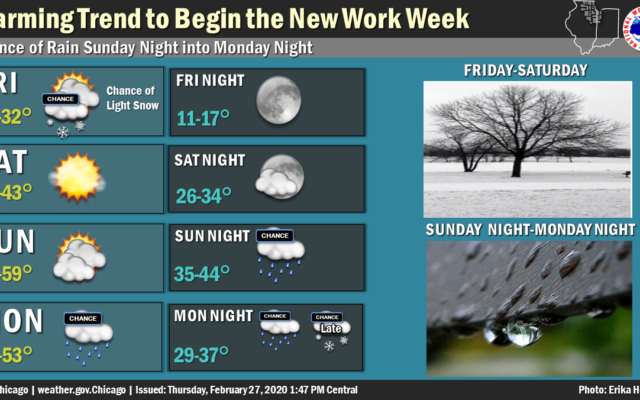