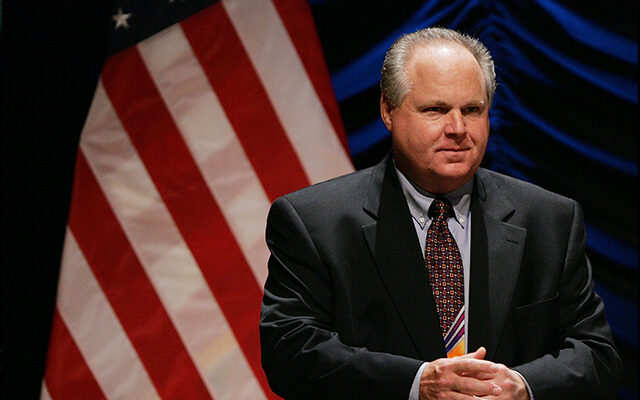 Pioneering conservative radio host Rush Limbaugh has died at the age of 70. His wife Kathryn shared the news Wednesday at the start of her husband’s radio show, informing listeners that her husband died Wednesday morning of complications from lung cancer. Limbaugh’s radio show changed the landscape of talk radio and political media, airing on over 600 stations and remaining the country’s most-listened-to radio show from the early 1990’s through the current day. Rush had been open about his battle with cancer in recent months, referring to it as a “death sentence” last October.  In January 2020, he was awarded the Presidential Medal of Freedom by President Trump at the State of the Union Address.