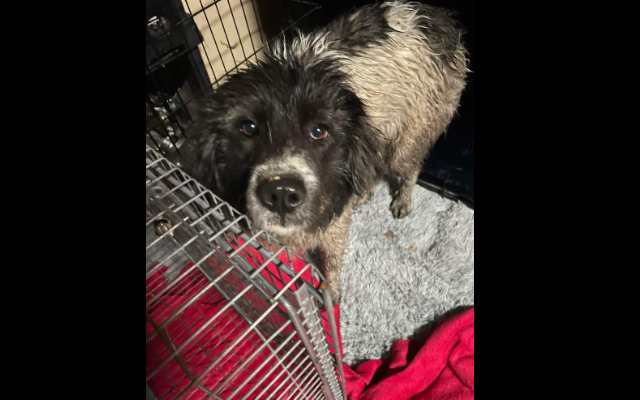 Rescue shelters and animal controls are facing a large increase in the number of pets being dropped off by owners while animal control and law enforcement agencies are seeing an increase in pets that are just dropped in the wild and left to fend for themselves.

Former WJOL traffic reporter and current Q-Rock afternoon host Dawn Avello, an animal foster parent, says the pandemic caused a lot of these problems. When people were working from home more people were getting pets but now that things have returned to normal, people are realizing pets are work and cost money. Avello says you’ll never find a more grateful dog than a rescue dog.

Avello says there are plenty of dogs and cats available for adoption at humane societies, shelters and animal controls in alarming large numbers.