COVID-19 Testing Site in Joliet Moved Due to Demand 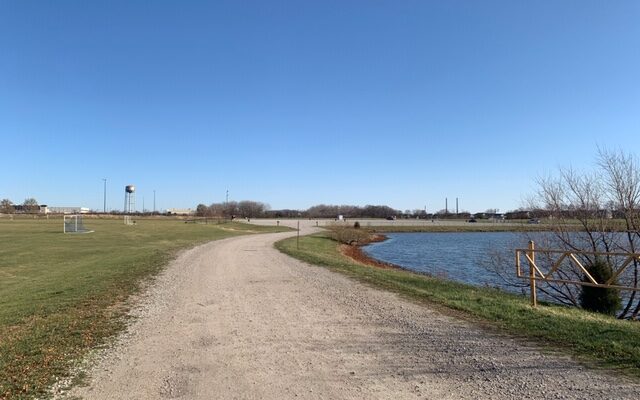 The Joliet Park District and the state health department have stopped testing at the Inwood athletic club due to safety concerns. The line of traffic had spilled onto Jefferson Street causing legitimate safety issues at the testing site. As such the state has move testing to the Mission Boulevard Soccer Fields, 640 Mission Blvd,  which is a Joliet Park District sister complex off of McDonough Street.

Approximately 130 tests had already been performed when testing had been suspended for the day. No appointment necessary and you don’t have to have symptoms to get a test. Open 7 days a week, from 8am-4pm. It’s not a rapid test and results will take 2-3 days.