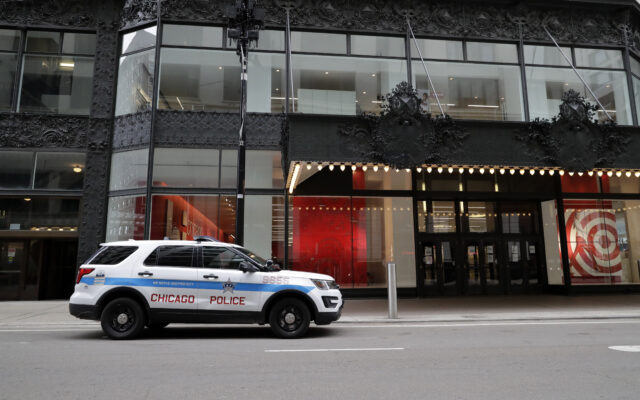 Charges are pending after a nude woman ran over a Chicago police officer with his own squad car in West Garfield Park.  Authorities say officers responded to a call of gunfire yesterday near Jackson Boulevard and Kildare Avenue and found the naked woman laying in the street.  As an officer tried to help her, she assaulted him, got in his squad car and ran him over.  The officer was treated and released from the hospital.  The woman drove off and hit multiple vehicles before being arrested and taken to the hospital for a psychological evaluation.