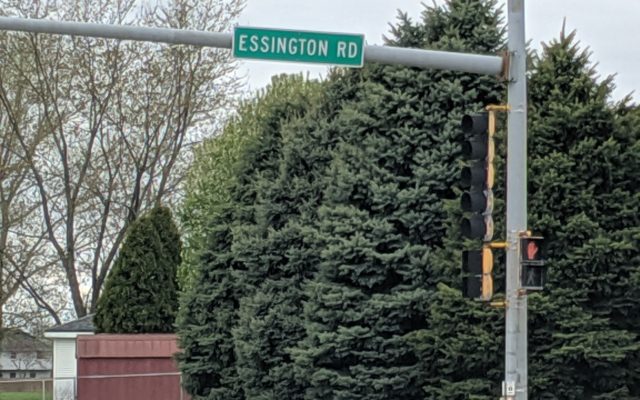 The Will County Coroner’s office is identifying the Joliet woman who killed Sunday along Essington Road. Maryann C. Dickey, a 55-year-old Joliet resident was pronounced deceased at 10:23pm on Sunday May 22th 2022 at the Ascension St. Joseph Medical Center in Joliet, the result of multiple injuries due to a motor vehicle collision. The Joliet Police Department is investigating the collision. The final cause and manner of death will be determined at a later date, pending police, autopsy and toxicological reports.

A 55-year-old Joliet woman was killed following a crash Sunday at 9:34 p.m. Joliet Police Officers responded to the 1000 block of Essington Road for a traffic crash with injuries. A preliminary investigation of the crash determined that a GMC Yukon Denali driven by a 16-year-old female was southbound on Essington Road in the curb lane. A Nissan Altima driven by a 55-year-old female of Joliet, exited the private parking lot on the west side of the 1000 block of Essington Road facing eastbound.

This crash is currently under investigation by the Joliet Police Department Traffic Division.