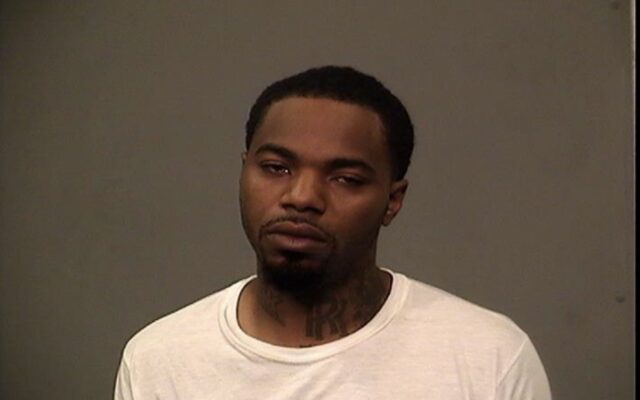 Just before 1:00 this morning, Joliet police responded to the area of Fourth Avenue and Sherman Street for a report of shots fired. While checking the area, Officers observed a vehicle traveling at a high rate of speed. Officers pulled over 30-year old Parnell Samuels of Crest Hill. Samuels submitted to a pat search at which time officers found a bulky plastic bag protruding from his waistband. Samuels then fled on foot, but officers quickly caught up to Samuels and placed him into custody. A K-9 conducted a search in the area and found the plastic bag that had been tucked into Samuels’ waistband. The bag contained what is suspected to be cocaine and Oxycodone pills. Police also recovered a loaded handgun in Samuels’ vehicle.

Parnell Samuels is now at the Will County Adult Detention Facility, facing a litany of charges, including being an Armed Habitual
Criminal.