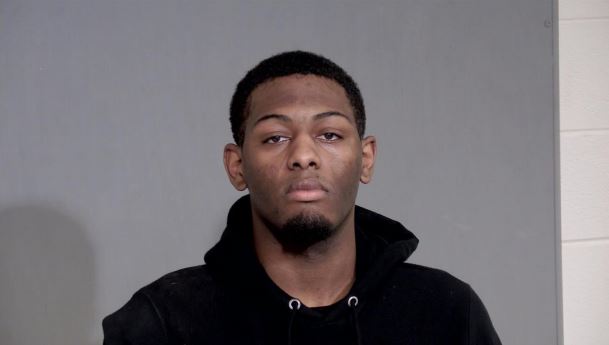 A 23-year-old Crest Hill man has been arrested after a traffic stop led to the discovery of a firearm causing the suspect to flee. It was at 5:55pm on Wednesday that Officers conducted a traffic stop on a vehicle in the 800 block of West Jefferson Street. The driver of the vehicle was identified by authorities as David Woods. During the traffic stop, Officers detected the odor of burnt cannabis coming from the interior of the vehicle. Upon search of the vehicle, Officers recovered a handgun from underneath the driver seat. Woods was then placed into custody without incident. It was determined that the handgun had been reported stolen from another city.