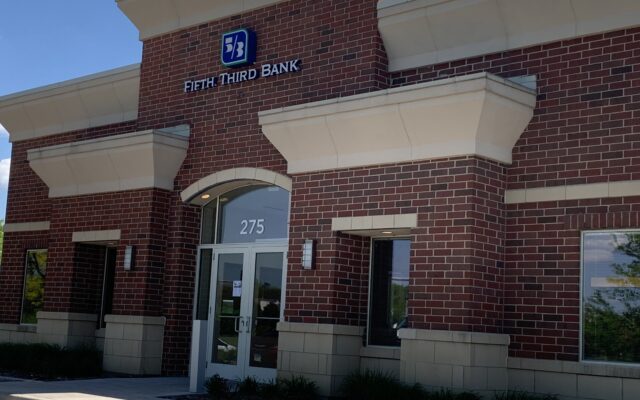 The Will County Coroner’s Office is releasing the identity of the man who was shot by a SWAT officer at Fifth Third Bank on Weber Road last week. Following an exhaustive search, the Will County Coroners Cold Case Unit has notified the next of kin for the man and are able to identify him as 65-year-old Gregory Walker of Crest Hill.

Walker died from a gunshot wound after exiting the bank in Romeoville and pronounced deceased at the Bolingbrook Hospital last Tuesday.

At approximately 3:40 PM, on Tuesday, the Romeoville Police Department was contacted by several individuals inside of the Fifth Third Bank located at 275 S. Weber Road for a man with a gun call.  The callers stated there was an armed man inside of the bank, who had taken hostages, demanding that officers respond to the location.  Romeoville Police responded and established a perimeter around the business and surrounding area.

Members of the Will County Sheriff’s Office Special Weapons And Tactics (SWAT) team were summoned to the scene. Romeoville Officers were able to communicate with the subject who agreed to allow the individuals inside the bank to walk out to awaiting officers.  While SWAT team members were enroute to the bank, the hostages were released, and the suspect remained inside of the bank.  The hostages relayed to police personnel that the suspect had a firearm and had discharged his weapon inside the bank multiple times.

As SWAT crisis negotiators and tactical team members arrived on scene, they began to relieve Romeoville Police Officers of their perimeter positions.  At one point, members of the SWAT team, set up in front of the bank building in an armored rescue vehicle in anticipation of the suspect exiting.  As the suspect was beginning to exit, a member of the Will County Sheriff’s Office SWAT team fired one round, striking the suspect.  SWAT team members and medics immediately rendered aid to the suspect.  Emergency personnel transported the suspect to a local area hospital, where he was pronounced deceased.

Following Illinois state statute 50 ILCS 727/1-10, the officer-involved shooting incident is being investigated by the Illinois State Police.   The Will County Sheriff’s Office would typically request the investigation be turned over to the Will/Grundy County Major Crimes Task Force, however, this SWAT team is comprised of several officers from multiple police agencies; therefore, in order to avoid a conflict of interest the Illinois State Police was requested.

The name of the deceased subject cannot be released at this time.  The Will County Coroner’s Office is attempting to make notification to family members.  All media inquiries should be directed to the Illinois State Police at [email protected] until further information is known.  The Will County Sheriff’s Office will provide additional information to the media as the investigation by the Illinois State Police progresses. 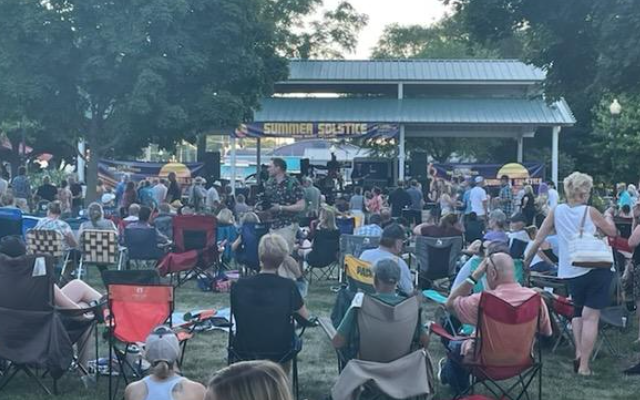 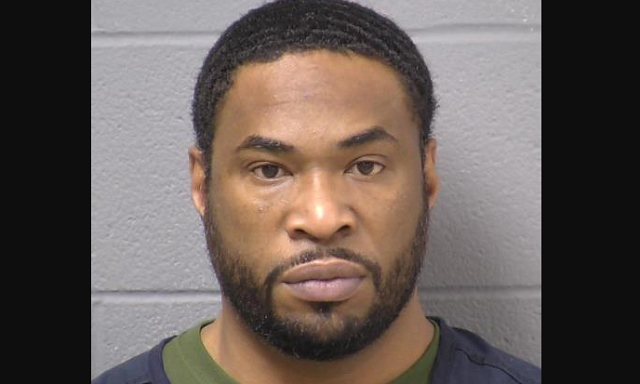 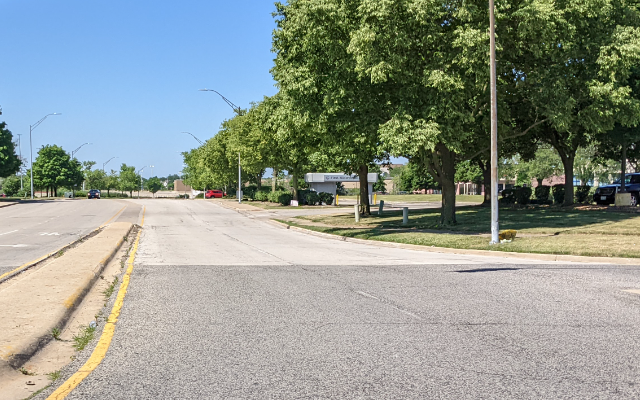