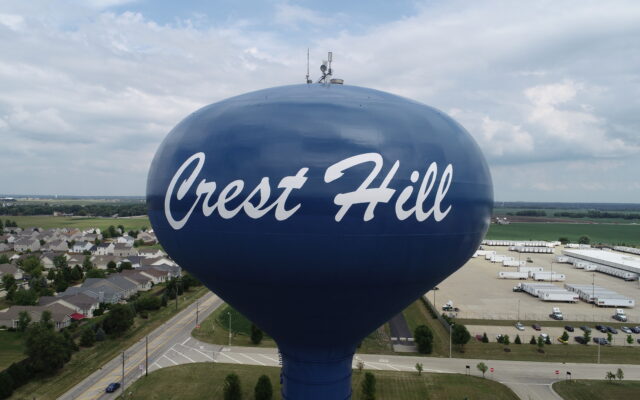 Crest Hill Police continue to pursue leads following a shooting in Crest Hill and subsequent crash in Joliet. It was on November 23rd that Joliet Police Officers responded to the area of Larkin Avenue and Ingalls Avenue for a report of a traffic crash just after 11 p.m.

A preliminary investigation of this crash determined that a Chevrolet Malibu, driven by a 28-year-old male was southbound on North Larkin Avenue and veered into the northbound lanes, and left the roadway on the east side of the street, striking a tree and an office building located at 1118 North Larkin Avenue.

The driver of the vehicle indicated to officers that he had been shot in the chest prior to the collision. The driver was transported to Ascension St. Joseph Medical Center by the Joliet Fire Department. No other injuries were reported in the crash.

Crest Hill Deputy Chief Jason Opiola tells WJOL that the shooting took place in the 1900 block of Marlboro Lane. The victim is listed in serious condition and no word if the victim knew the shooter, or what led up to the shooting.