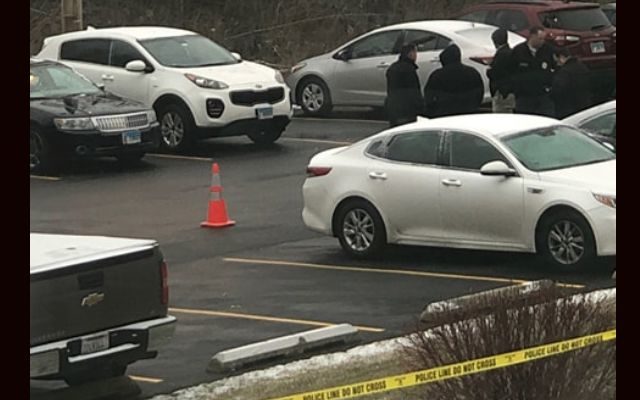 Will Grundy Major Crimes Task Force responded and are assisting in the Investigation. This is an active investigation and Crest Hill Police are seeking information from the public on this case. Please contact Investigator Joel Steen with any information at 815-741-5115. 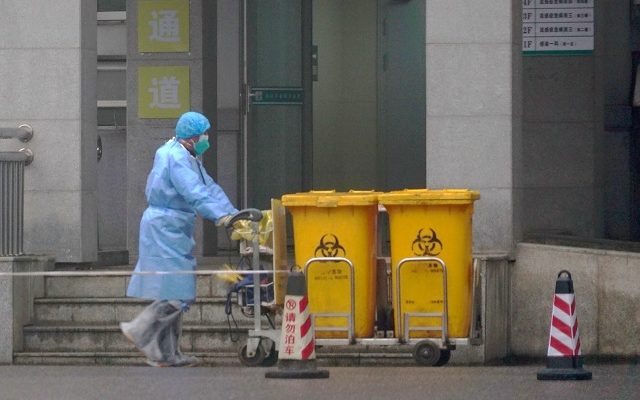 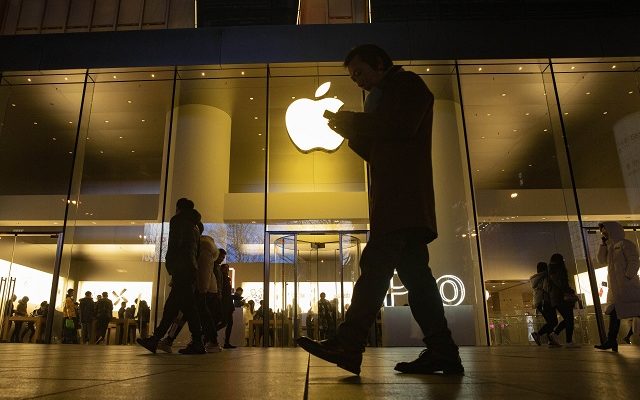