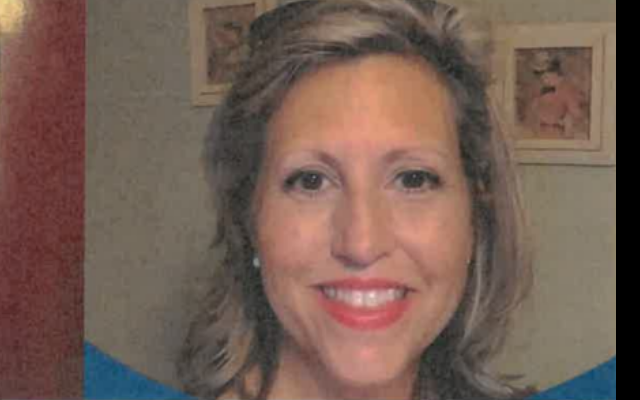 WJOL was tipped off that a large police presence was near an industrial area in Rockdale on Tuesday, December 13, 2022.  Crest Hill Police Chief Ed Clark confirms that police there searching for missing Crest Hill woman Wendy Gessing. Clark says, “unfortunately, we did not locate anything of evidentiary value and will continue to work the case.”

The now 51-year-old disappeared on June 12, 2021. She was last seen working at the Pizzas by Marchelloni restaurant when she left to allegedly to give someone a ride.

A few days after being reported missing, her vehicle was found on Joliet’s near west side. It was parked in the 400 block of Buell Avenue. Her cell hone was found in a parking lot in Romeoville. Gessing has not used her credit cards or made any calls to her family. She has one son, a sister in Coal City and a brother in the Las Vegas area. Her mother lives in a nursing home in Morris.