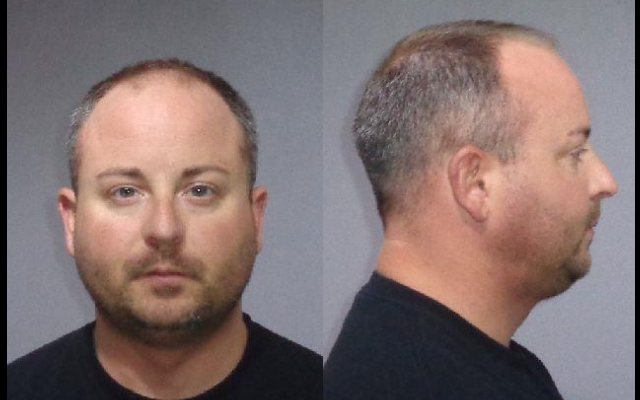 A Crest Hill Police Sgt. has been arrested for domestic battery at his Yorkville home. Sgt. Terry Fenoglio surrendered to authorities on Monday morning and posted bail. He’s accused of making physical contact of an insulting and provoking nature with a family member which resulted in bodily harm to the person. The 40 year old Sgt. has been placed on administrative paid leave. He was recently assigned to administrative duties after a March 14th fatal shooting of a 30-year-old Crest Hill resident at the Pioneer Road apartments, that also left a fellow police officer seriously injured.

The Will-Grundy Major Crimes Task Force finished its investigation into the March 14th officer shooting on September 9th and cleared Fenoglio of wrong doing. Fenoglio was arrested and posted $5,000 dollar bail the same day he was arrested on September 19th for the two domestic battery charges.