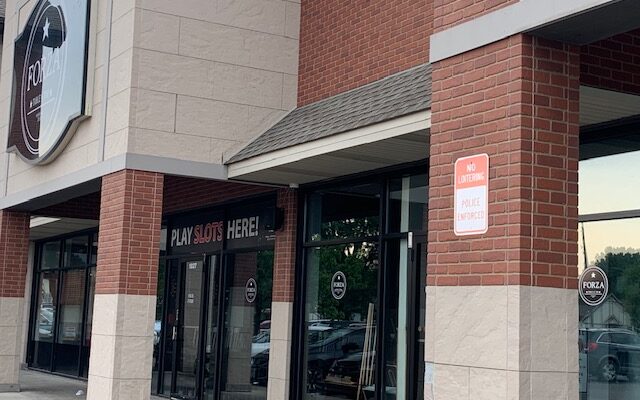 A Crest Hill Sports Bar that was the setting for a fatal shooting in early July has announced they are permanently closing. Forza Table & Tap announced on their Facebook page on Monday evening, “it is with a heavy heart that we must let you know that Forza will be permanently closing.  We want you to know that we did our best to avoid getting to this point, but the circumstances pushed our hand.” On Sunday, July 10th, just before 11:45 pm, Crest Hill Police were called to Forza Table & Tap, 1827 Knapp Drive, regarding a large crowd loitering in the business park’s parking lot.

While Officers were on the scene dispersing the large crowd of people, several shots were fired, and one individual was critically wounded. Officers immediately began rendering aid before paramedics arrived and transported the victim to Ascension Saint Joes Medical Center, where they succumbed to their injuries shortly after arriving. Coroner Laurie Summers said on Tuesday that 32-year-old Terrell D. Fanniel of Bolingbrook was the individual killed in the shooting.

Authorities have said that four other people suffered non-life-threatening injuries in the incident. Crest Hill Police ask anyone with information to contact Investigator Joel Steen at 815-741-5111.