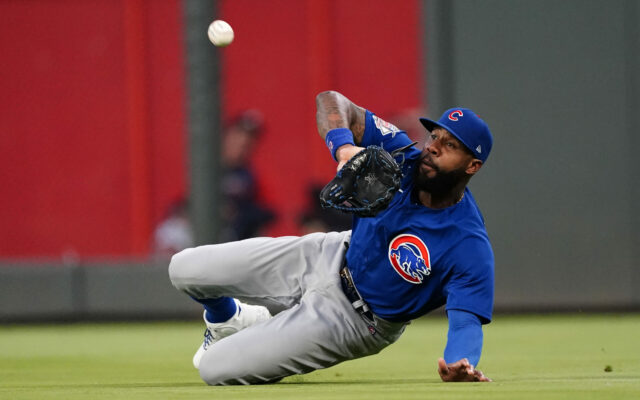 Jason Heyward’s time with the Cubs is coming to an end.  Team president Jed Hoyer said the veteran outfielder won’t be back next season, despite having one more year on his contract.  Heyward isn’t expected to play the rest of this season as he deals with a knee injury.  Chicago signed him to an eight-year, 184-million-dollars deal prior to the 2016 season.  He is known for delivering his famous rain delay speech to the team late in Game 7 of the 2016 World Series, which the Cubs ended up winning.