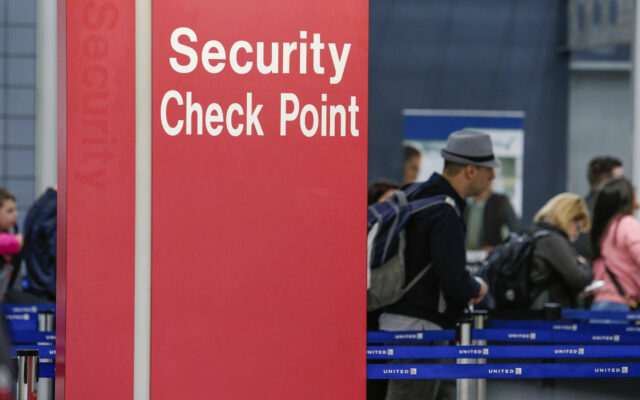 An investigation is underway after more than four-thousand pills of various steroids were seized at O’Hare Airport. U.S. Customs and Border Protection officers intercepted two shipments that arrived from Lithuania this week. Officers inspected the two shipments to determine if they were admissible. The shipments were labeled as Cosmetic, but when officers opened them, they found an assortment of steroids. The shipments were headed to Albuquerque, New Mexico. The case has been turned over to the Department of Homeland Security. It isn’t clear if charges have been filed.