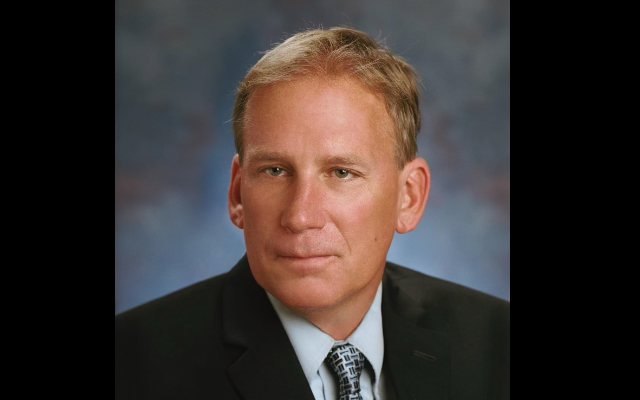 The Honorable Daniel L. Kennedy has been reelected to a second term as Chief Judge of the Twelfth Judicial Circuit – Will County. The Chief Judge was elected as a Circuit Court Judge in 2014 and has previously served as the Presiding Judge of the Misdemeanor Division and served in the Felony Division.

“I am deeply honored and humbled to have been reelected by my colleagues as Chief Judge of the Twelfth Judicial Circuit. I greatly appreciate their cooperation and diligence as we have dealt with the many challenges that faced us over the last two years.” said Kennedy.

“The Twelfth Circuit judiciary has changed significantly during my time as Chief Judge. I want to thank Judge Allen, Judge Archambeault, Judge Powers, and Judge Rossi for their service and I wish them happiness and good health in their retirement. I am also excited to welcome Judge Colon–Sayre, Judge Connor and Judge Tuminello to their positions as Circuit Judges. We are also happy to have Judge Hale and Judge Jim Harvey join our bench as Associate Judges. I am proud of the accomplishments we have achieved and I look forward to working with my colleagues on the challenges yet to come.” said Chief Judge Kennedy.