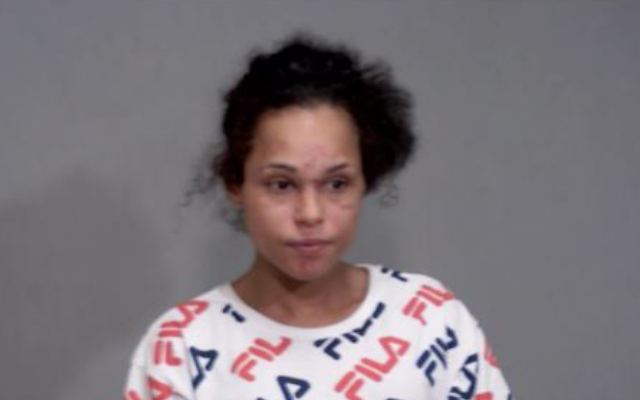 Ina King a 34-year-old woman from St Paul, Minnesota, was arrested, booked, and transported to the Will County Adult Detention Facility for the offenses of Domestic Battery and Endangering the Health or Welfare of a Child.

The female adult then placed the child down at which time King continued to attack the female adult victim, scratching and biting her. They were able to separate and 911 was called.
Both King and her 3-year-old daughter were transported to Amita St Joseph Medical Center for treatment. The Illinois Department of Child and Family Services was notified, and they took custody of King’s daughter and 5-year-old son.

King was later released from the hospital and was transported to the Will County Adult Detention Facility.