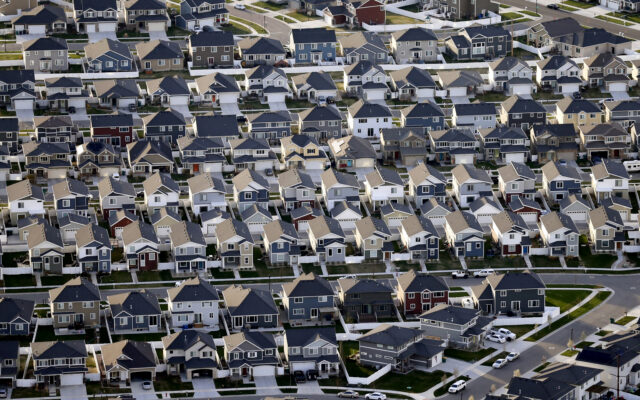 Natural gas prices have been spiking in Illinois this winter, but lawmakers contend surcharges from utilities are adding to the cost. An infrastructure surcharge for Illinois utilities was the subject of a hearing Wednesday of the House Public Utilities Committee. Proposed legislation in both chambers would eliminate the Qualified Infrastructure Plant surcharge, which became law in 2013. It was designed to help improve the infrastructure and replace dangerous pipes. Pat Whiteside, senior VP with Nicor Gas, said the improvements are necessary during times of need. While everyone agrees old pipes should be replaced, consumer advocates argue the utilities should do it in a responsible way that doesn’t cause hardship for their customers. Currently with the surcharge in place, a company can begin collecting costs before having to justify the rate increase to regulators. The bill would phase out the surcharge by Jan. 1, 2022.