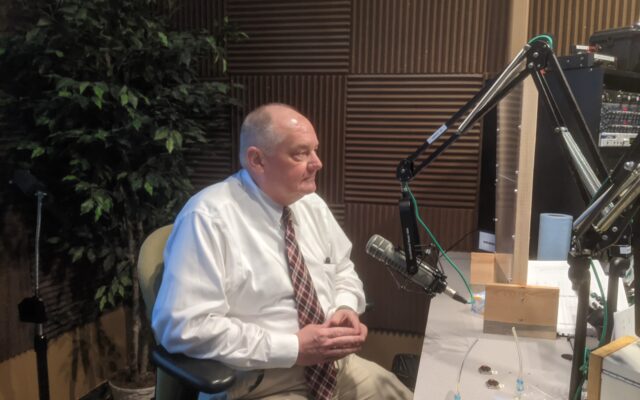 The lawyer defending the Joliet Police Sgt. Javier “Butch” Esqueda arrested for gaining unauthorized access and distribution of a video of man in custody who later died, says he was authorized to view the video. Attorney Jeff Tomczak says Butch is accused of unlawfully downloading a video but Tomczak says it was his job as a training officer to do so. Tomczak says his client believed he saw misconduct and hiding of evidence in the video.

The video showed the arrest and subsequent death of Eric Lurry Jr. Lurry died last January and it was in June of this past year that Esqueda alerted Dave Savini of CBS 2 Chicago of the video. The video was not released to the public at that time but reported by the Chicago TV station. Tomczak says the video was actually first released to the public by the Joliet Police Chief Al Roechner to select media outlets.

The next court date is November 9th. Tomczak has filed two motions to have the case dismissed. He’s also challenging the venue for the court hearing claiming this happened in Joliet which is in Will County, the case is being heard in Kendall County.

Tomczak says the case should be moved back to Will County.