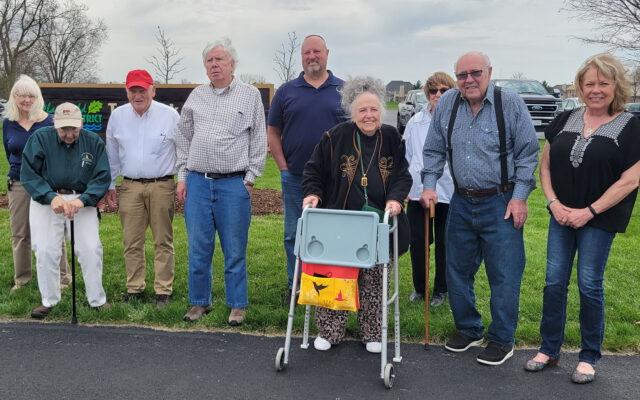 Descendants of some of Plainfield’s earliest residents attended an unveiling of the new Tamarack Settlement Park sign April 23. The park, formerly known as Northwest Community Park, was officially renamed in 2021 in honor of the Scottish settlement that was founded nearby in 1845.

Read a detailed history of the settlement and park property provided by Tina Beaird, local historian and owner of Tamarack Genealogy, at https://www.plfdparks.org/tamarack-settlement-park-sign-unveiling/. 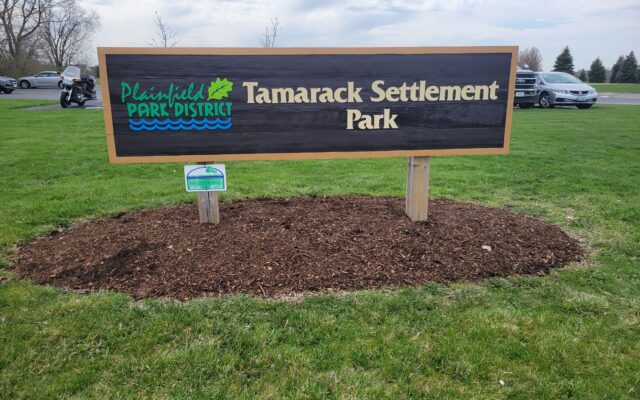