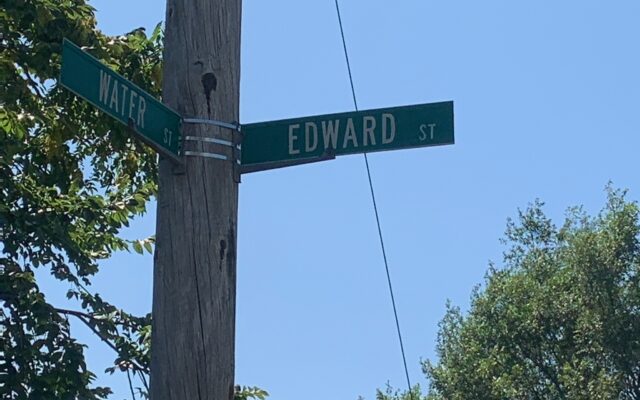 A Joliet police officer was sent to the hospital after being attacked by a pit bull. Officers were initially called to Edward Street near I-80 and Chicago Street about a pit bull that had bit someone. While they were dealing with it one of the responding officers has been bitten as well. The officer was transported to the hospital but his condition is not known.

The officer stuck his boot in the mouth of the attacking dog and pepper sprayed it. An ambulance was called because one of the residents was hit with the pepper spray.

A person was originally bitten in the leg and that’s what prompted a call for help. Joliet Police tell WJOL that there may have been three dogs that were loose in the neighborhood. Police have recovered two of the dogs.