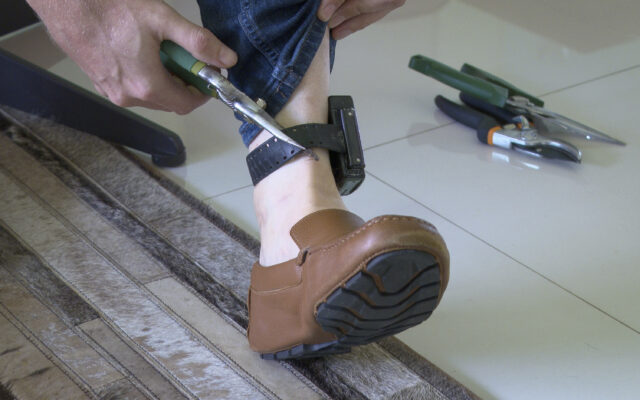 Bond is denied for a DuPage County Jail inmate accused of fleeing after cutting off his electronic GPS monitor. Bruce Berrier was convicted of gunrunning and was awaiting transfer to prison when he was granted permission to attend his brother’s funeral services on January 11th. Prosecutors say he was ordered to return to jail later that day, but instead he cut off his electronic GPS monitoring device and didn’t return. Berrier was arrested over the weekend at the Jewel Osco in Glendale Heights.