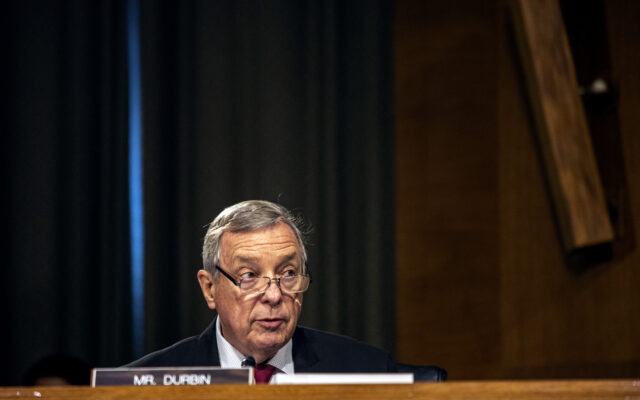 U.S. Senator Dick Durbin is working with a bipartisan coalition to re-introduce the Domestic Terrorism Prevention Act. Durbin announced the bill’s re-introduction yesterday along with Congress members Brad Schneider and Robin Kelly of Illinois and representatives from Texas, Nebraska, California, and Pennsylvania. The bill is co-authored by Durbin and passed the House last fall before being blocked in the Senate. The bill is aimed at improving the federal government’s efforts at preventing, responding to, and investigating domestic terrorism.