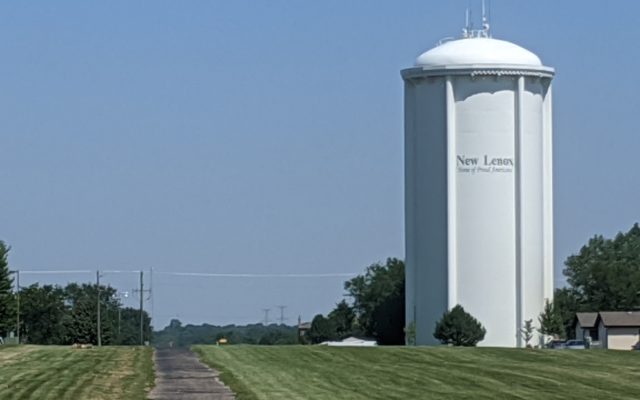 An early Wednesday morning crash in New Lenox has led to an extensive investigation. It was at approximately 5:00am that the New Lenox Police Department was called to the intersection of Laraway Road and Spencer Road. Officers arrived and learned that a semitruck and 4 door passenger vehicle had crashed. The New Lenox Fire Protection District was called to the scene and had to remove of the driver from the passenger car. The driver was a juvenile who had to be transported to Silver Cross Hospital with serious injuries. The male driver of the semi has been cooperative throughout the investigation according to Police. As a result of the accident Laraway Road was closed between Rachel Ridge and Spencer Road for most of Wednesday. The cause of the accident remains under investigation at this time.