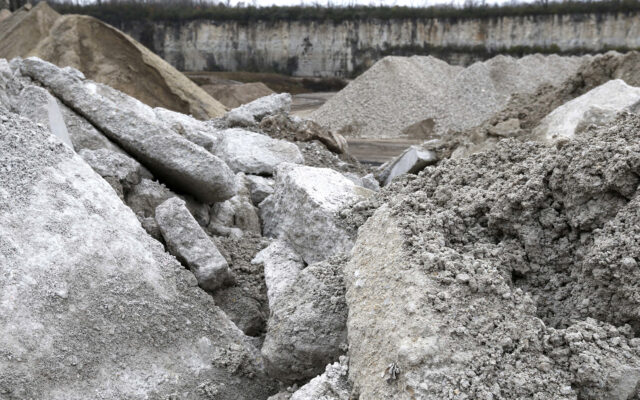 Dozens of residents from Joliet’s East Side have been vocally against blasting being proposed at an existing quarry. They showed up at last night’s Joliet City Council meeting to voice their concerns. Megan Cooper was at last night’s city council meeting and this morning reflected on her disappointment in Joliet School District 86. No one from the district was at the meeting, even after Megan personally contacted two school board members and Superintendent Theresa Rouse.  Cooper says the blasts would occur within  close proximity of their schools and expected some representation by the district.

WJOL reached out to District 86 and received this response, “In our opinion, the proposed quarry blasting will not directly affect our school buildings.”

Meanwhile, residents are concerned about increased truck traffic, how will the blasts affect structures, well-water and children during the school day. The Quarry is located off of Richards and Sandall Place behind Sunny Hill Nursing Home.

The city council agreed to a third party review of how the blasts will affect the community and also agreed to include the community beyond the 600 foot radius from the site and give them a public notice.

A public hearing will be held on April 18th after the Consolidated election.