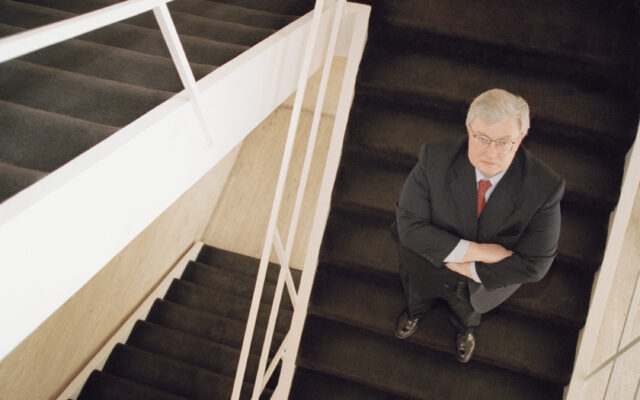 Tickets to Champaign’s Ebertfest are set to go on sale Monday. The 22nd annual film festival will celebrate films and cinema overlooked by audiences, critics, or distributors. Organizers will host talks with directors, actors, critics, and others following screenings. This year will have reserved seating, with some seats blocked off to limit capacity. Past guests include directors Ava DuVernay, Norman Lear, and Spike Lee, along with actors Hugh Dancy, Gina Gershon, Brie Larson, and Jennifer Tilly. Winning entries of the Abraham Lincoln Presidential Library and Museum’s No Malice short film competition will be highlighted by red carpet debuts. The event runs from September 8th through 11th at the Virginia Theater and is named for Urbana-native and UIUC graduate Roger Ebert, the late Pulitzer Prize winning film critic for the Chicago Times.