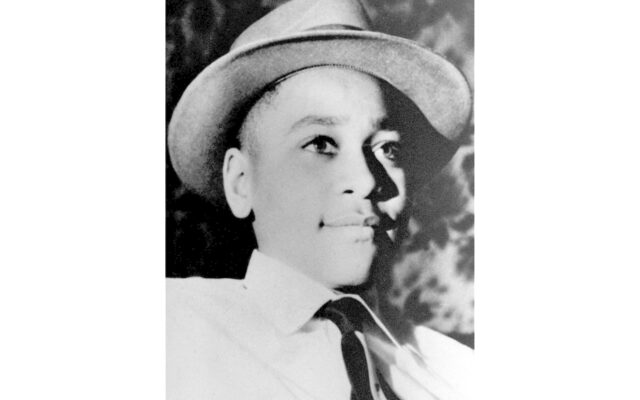 The Senate is honoring Emmett Till and his mother. Lawmakers yesterday passed legislation that would posthumously award the Chicago boy and Mamie Till-Mobley with the Congressional Gold Medal, the United States Congress’s highest civilian honor. The 14-year-old was kidnapped, beaten, and brutally murdered in Mississippi by white supremacists in 1955. His mother brought his body back to Chicago and demanded an open casket funeral. Till-Mobley allowed a photograph of Till to be taken in his casket, which galvanized civil rights activists.