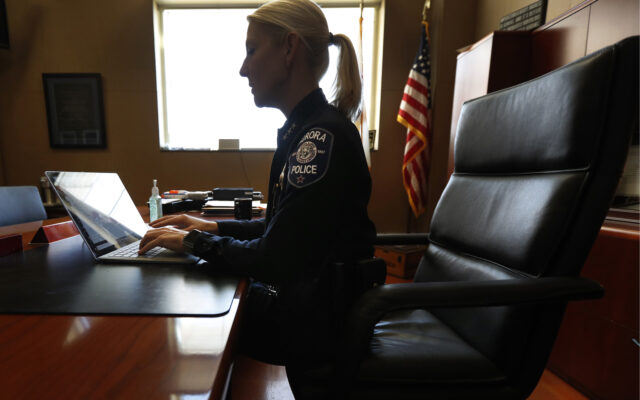 Former Aurora police chief Kristen Ziman will be reviewing the law enforcement response to the mass school shooting in Uvalde, Texas. Ziman is one of nine people selected by the U.S. Department of Justice to serve on the committee. She helped prepare a similar report after a mass shooting at the Henry Pratt Company in Aurora that left five employees dead in 2019. The reports are used by federal emergency management experts as a way to try and prevent future attacks.