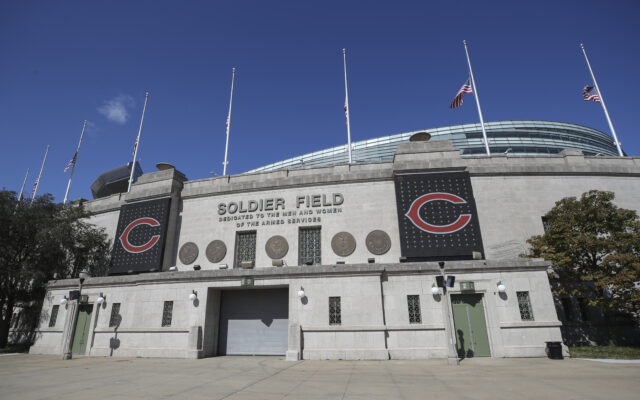 Former Illinois Governor Pat Quinn is fighting to preserve the name Soldier Field.  Quinn yesterday launched a campaign to prevent the selling of the naming rights to the iconic lakefront stadium.  He introduced a citizens ordinance to get an advisory referendum on the February ballot that would ask voters whether the city should be allowed to attach a corporate name to Soldier Field.  The announcement came a day after Mayor Lightfoot unveiled three options for renovating the stadium.