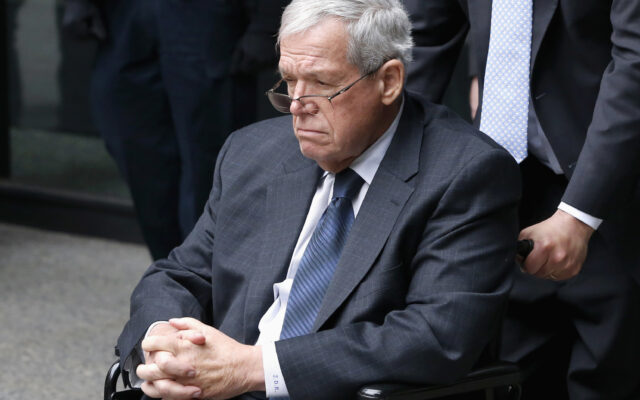 Former U.S. House Speaker Dennis Hastert is settling a lawsuit over hush money payments to a man who accused him of child sexual abuse. Hastert struck a deal yesterday with the man at the center of the prosecution that sent him to federal prison five years ago. The settlement comes days before a trial was set to begin in Kendall County on Monday. The man filed the lawsuit in 2016 in an effort to force Hastert to pay the remaining balance of hush money he agreed to pay so the man would keep quiet about allegations that Hastert abused him when the former House Speaker was a wrestling coach at Yorkville High School in the 1970s.