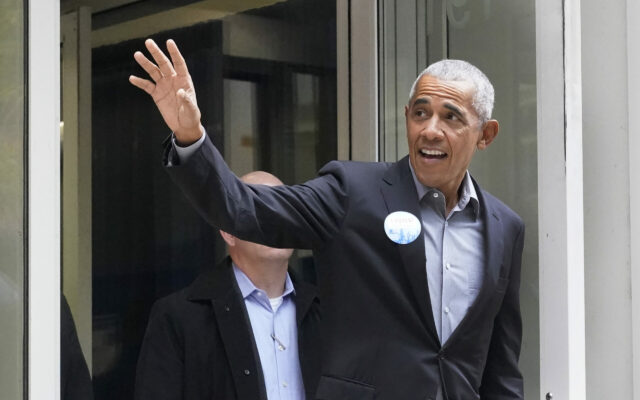 Former President Barack Obama did not hesitate to show his allegiance to the Bears. He appeared last night on Monday Night Football with Peyton and Eli on ESPN 2. Obama talked about inviting the 1985 Bears to the White House in 2011. The team was not able to visit shortly after winning the Super Bowl due to the space shuttle Challenger disaster. Obama also joked about how difficult it was to welcome and be nice to the rival Packers during their White House visit also in 2011.