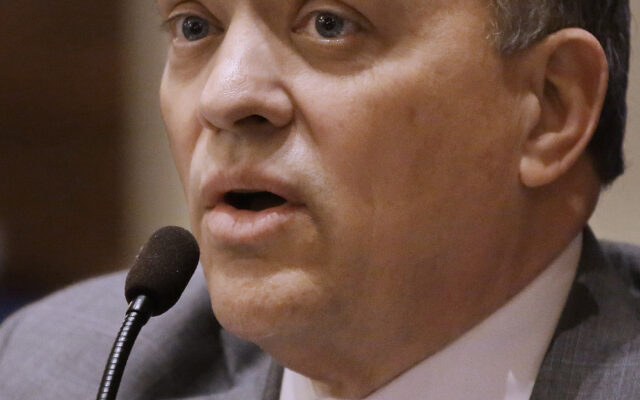 Former State Representative Luis Arroyo is asking for probation in his federal bribery case. In a sentencing memo filed Saturday, Arroyo’s attorneys said imprisoning him would be “no more effective than draining Lake Michigan with a spoon” in curbing corruption. The ex-lawmaker pleaded guilty last fall to bribery charges. He was accused of paying a bribe to a state senator in exchange for support of a gambling bill that would have benefited one of Arroyo’s clients. His sentencing is set for February 18th.