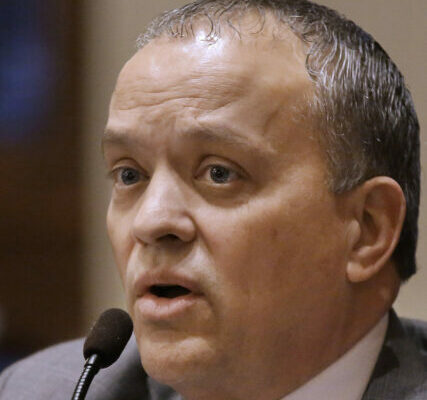 Former State Representative Luis Arroyo will spend time in prison in his federal bribery case. The ex-lawmaker was sentenced yesterday to nearly five-years behind bars after he pleaded guilty last fall to bribery charges. The longtime Chicago Democrat was accused of paying a bribe to a state senator in exchange for support of a gambling bill that would have benefited one of Arroyo’s clients. The 57-month term was above the four years recommended by prosecutors.