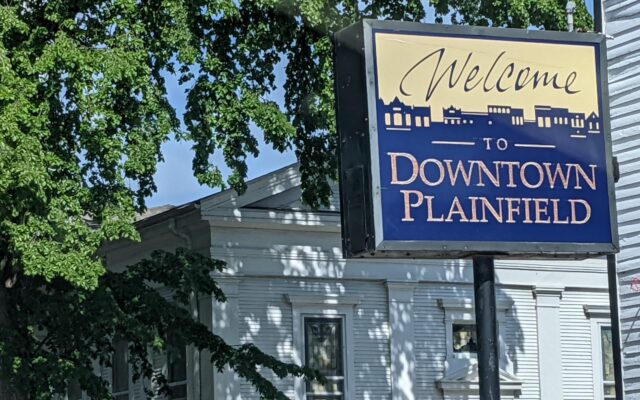 The former elected supervisor of Plainfield Township is admitting to stealing nearly one-point-four-million-dollars from a private firm where he served as CFO. Anthony Fremarek pleaded guilty yesterday to one count of wire fraud. Prosecutors claim he embezzled the money from a privately held consulting firm based in Schaumburg, using the company funds to make payments on personal credit cards without authorization. Fremarek resigned from office several months after being indicted last year.