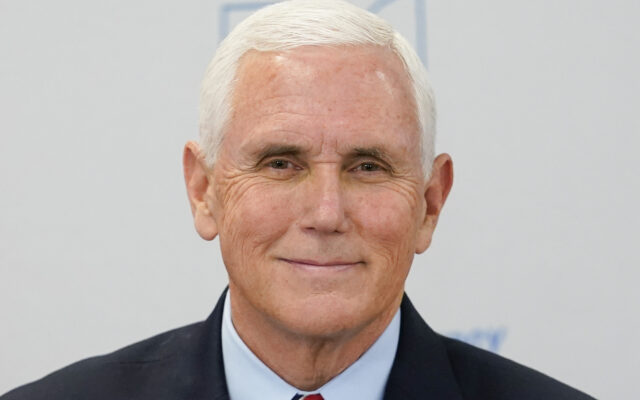 Former Vice President Mike Pence is rallying together Republicans in Illinois.  Speaking last night at the Lincoln Day Dinner In Peoria, Pence urged the GOP to fight back against failed Democratic policies. Pence blamed the country’s economic woes on Democrats in control in Springfield and Washington DC.  He also spoke in Chicago, saying the vast majority of Americans know the nation is on the wrong track.   The former Indiana Governor is believed to be gearing up for his own 2024 presidential run.