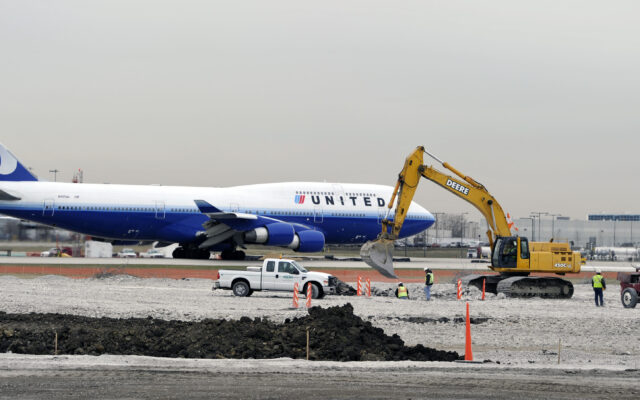 The FAA is signing off on a seven-billion-dollar project to replace Terminal 2 at O’Hare Airport with a new Global Terminal.  The new terminal is intended to link domestic and international flights in one location.  Demolition of Terminal 2 will begin in 2026, with a target completion date of 2030 for construction of the O’Hare Global Terminal.  The project also includes two satellite concourses that add even more gates.