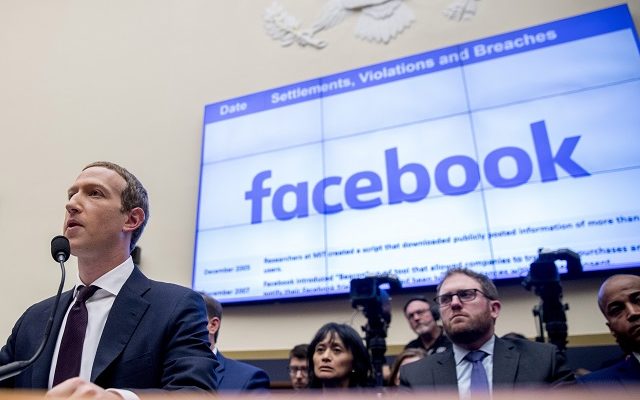 Facebook is settling a class-action lawsuit over facial recognition technology in Illinois. The social media giant has agreed to pay 550-million dollars, which will be distributed to eligible users in the state. This could amount to a couple of hundred dollars for each user who is part of the class-action settlement. The plaintiffs accused Facebook of violating a state law that bans companies from collecting biometric data without users’ consent. Attorneys in the case say it’s the largest cash settlement ever resolving a privacy-related lawsuit. The plaintiffs will now ask for preliminary approval for the settlement.