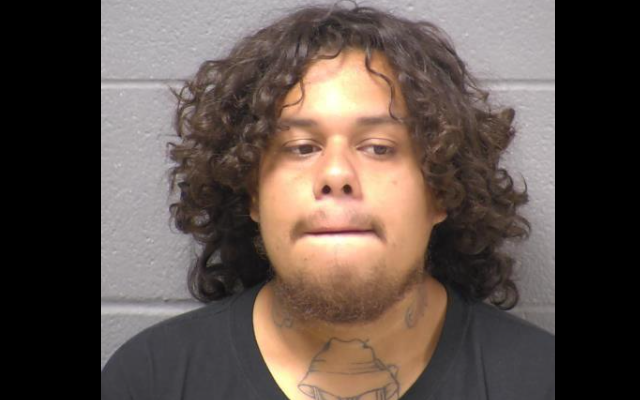 Wilmington police nab a Joliet man wanted for attempted murder after the man was in the Kankakee River.

On Sunday, July 3rd, a Wilmington Police Officer, on routine patrol, observed a male subject in the Kankakee River near the dam in violation of city ordinance. The officer had the subject exit the river and subsequently sought identification for a local citation. The subject provided a fictitious name of Alavaro Martinez. During the course of the investigation, the alert officer located a vehicle nearby that was registered to an individual with the last name of Hernandez. Upon conducting a new name verification check, the officer learned that a valid Attempted Homicide Warrant came back to Alavaro Hernandez.

A photo was obtained on scene which confirmed the identity of the suspect. The offender was arrested without further incident Alavaro Hernandez, out of Joliet, was charged with Attempted Homicide, an arrest warrant from the Joliet Police Department and Prohibited Entry into the Kankakee River Exclusionary Zone.

The offender was transported to the Will County Detention Center.